Last year Jochem Leemans broke two world records for long-distance cycling, riding his ICE VTX trike over 100km and 100miles in Venlo in the Netherlands as he talked about in his previous blog article here.

Mens Health Magazine in the Netherlands has written an interesting six page feature about Jochem, where he talks about his background, his cycling experiences, why he rides a trike and all that happened during his world record attempts. 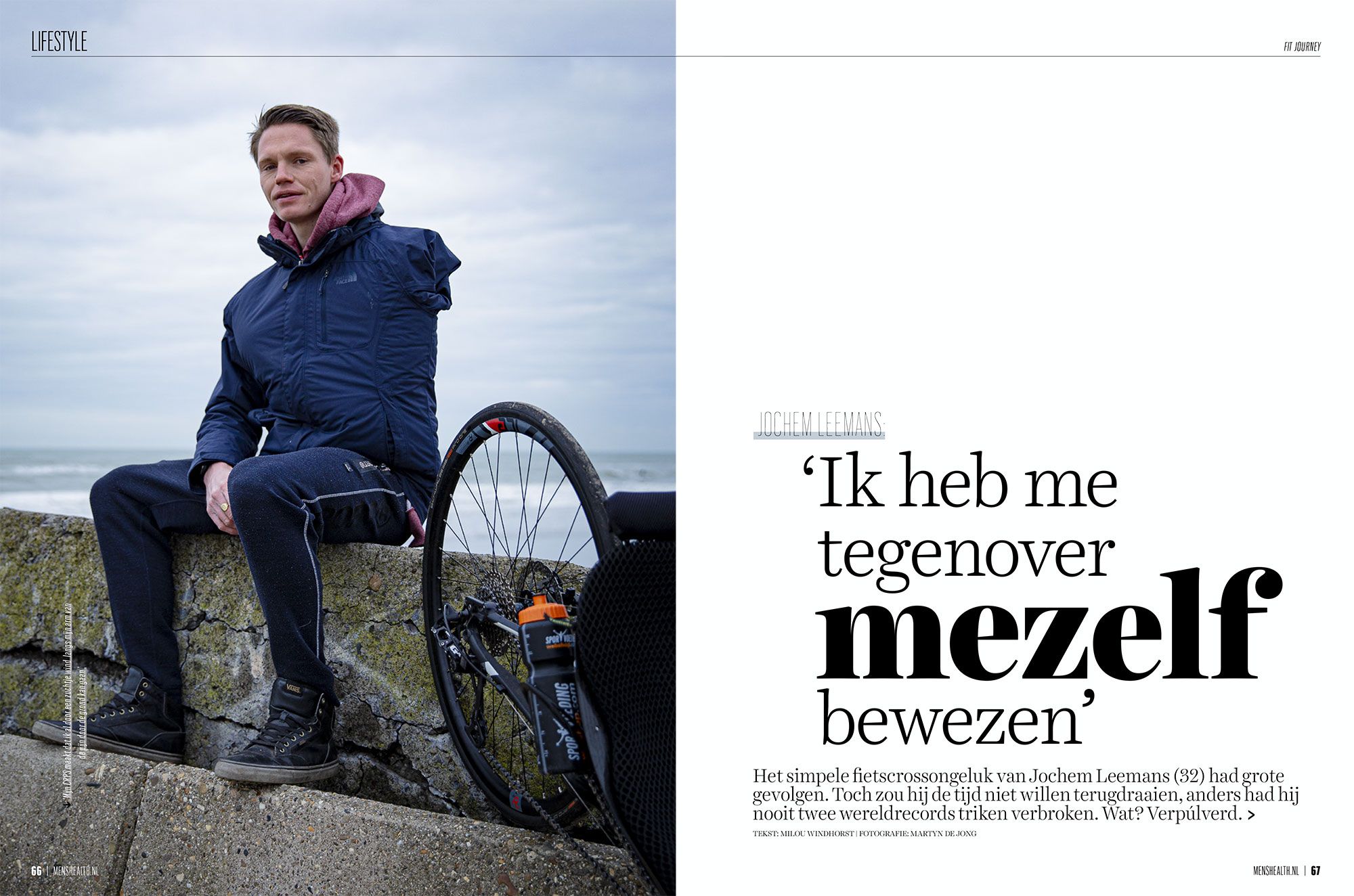 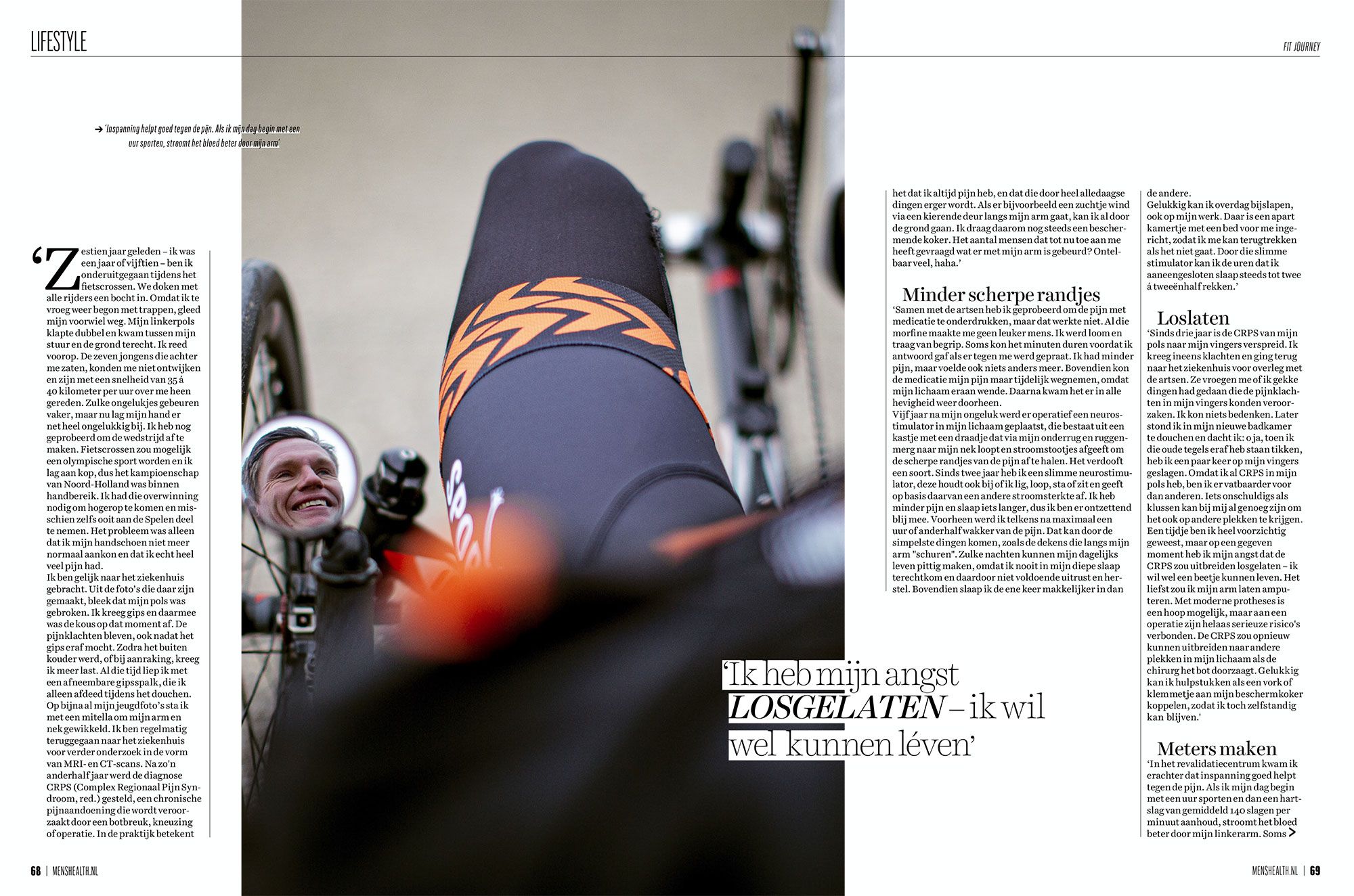 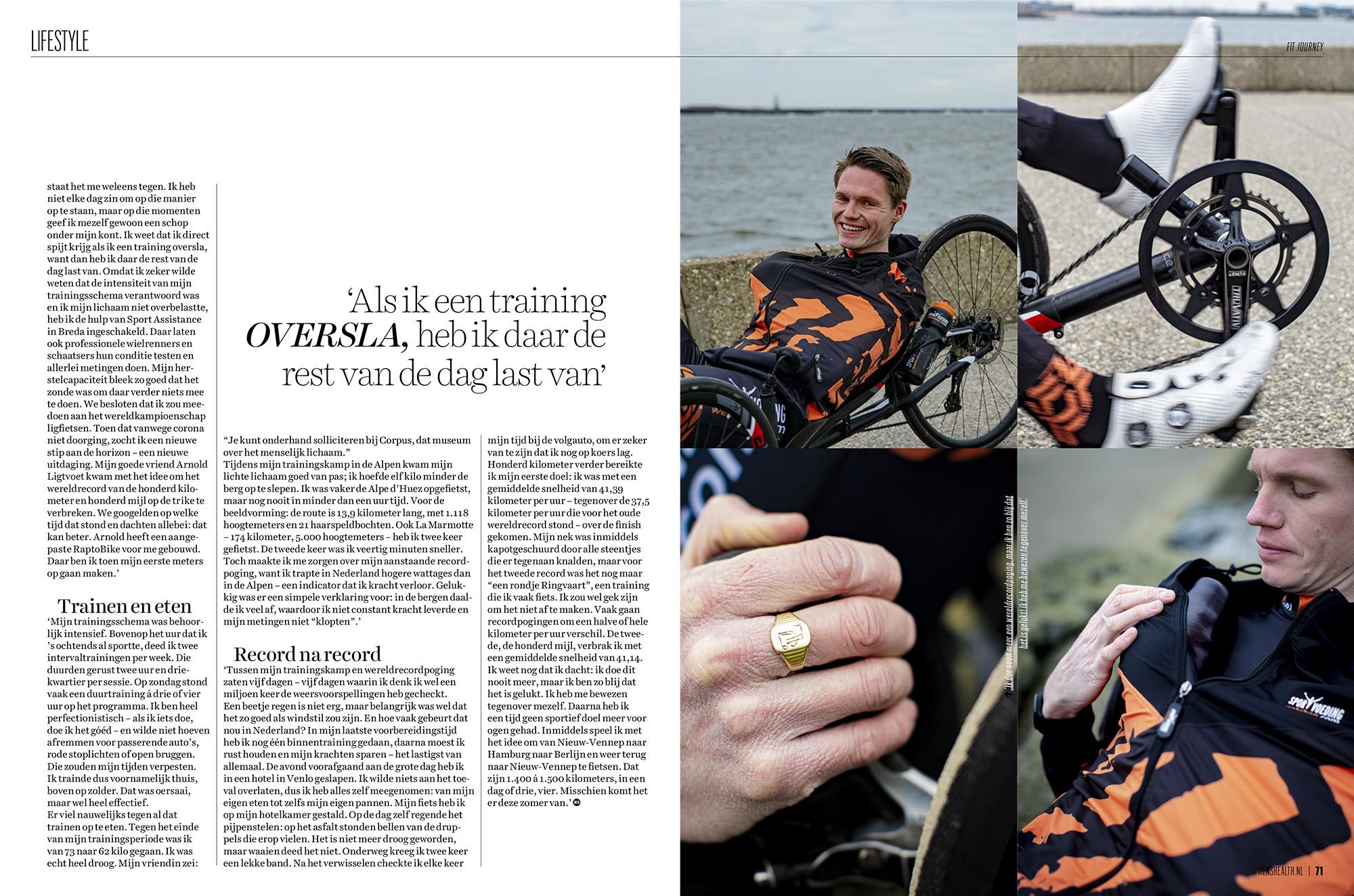 Read the full article here (in Dutch) and to find out more about Mens Health magazine NL here.