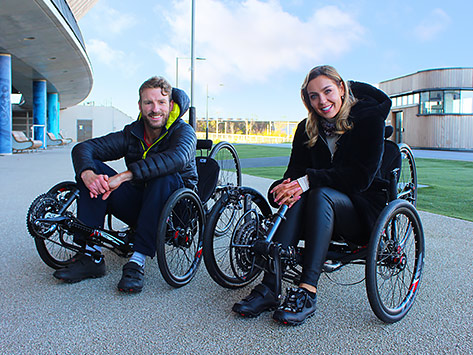 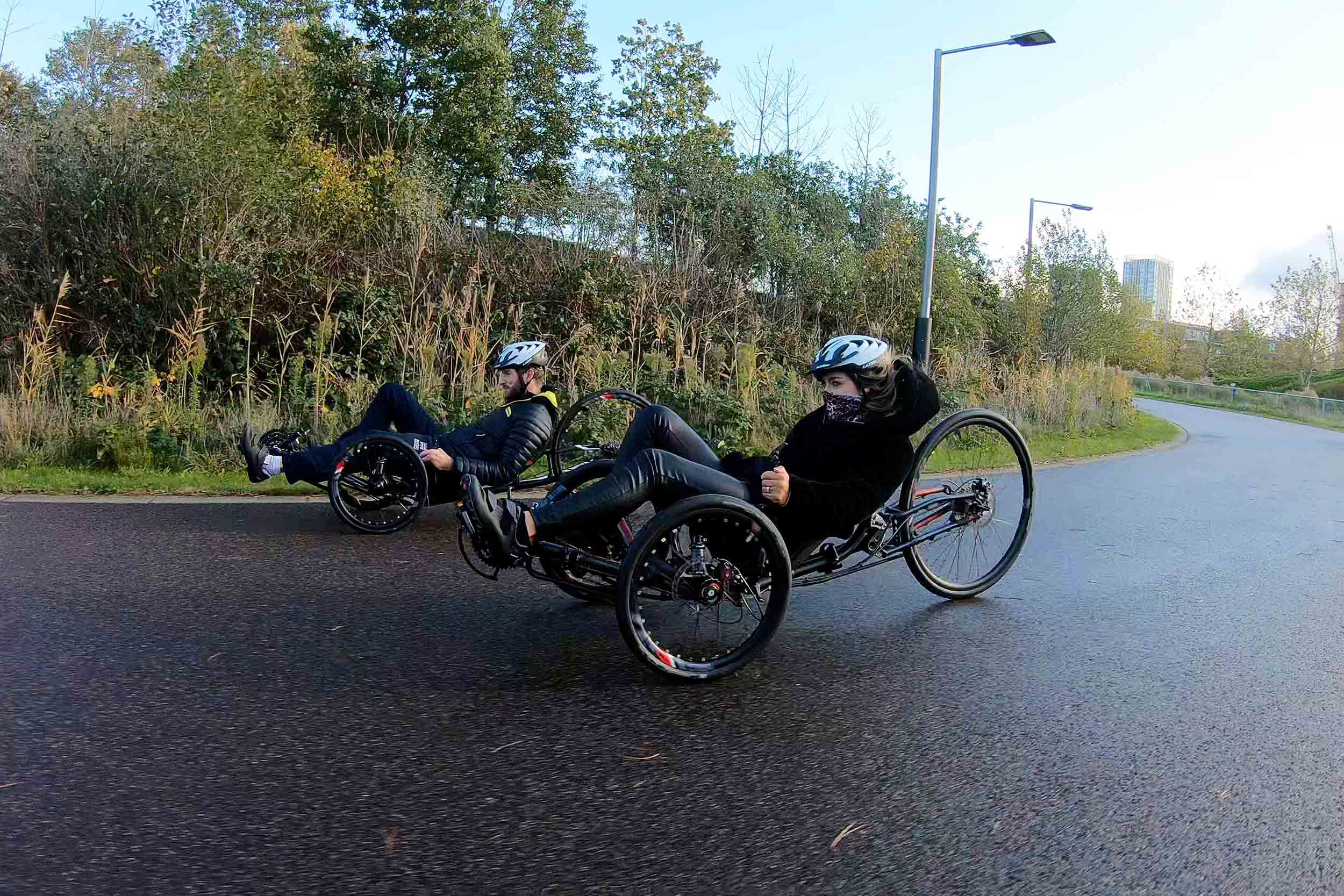 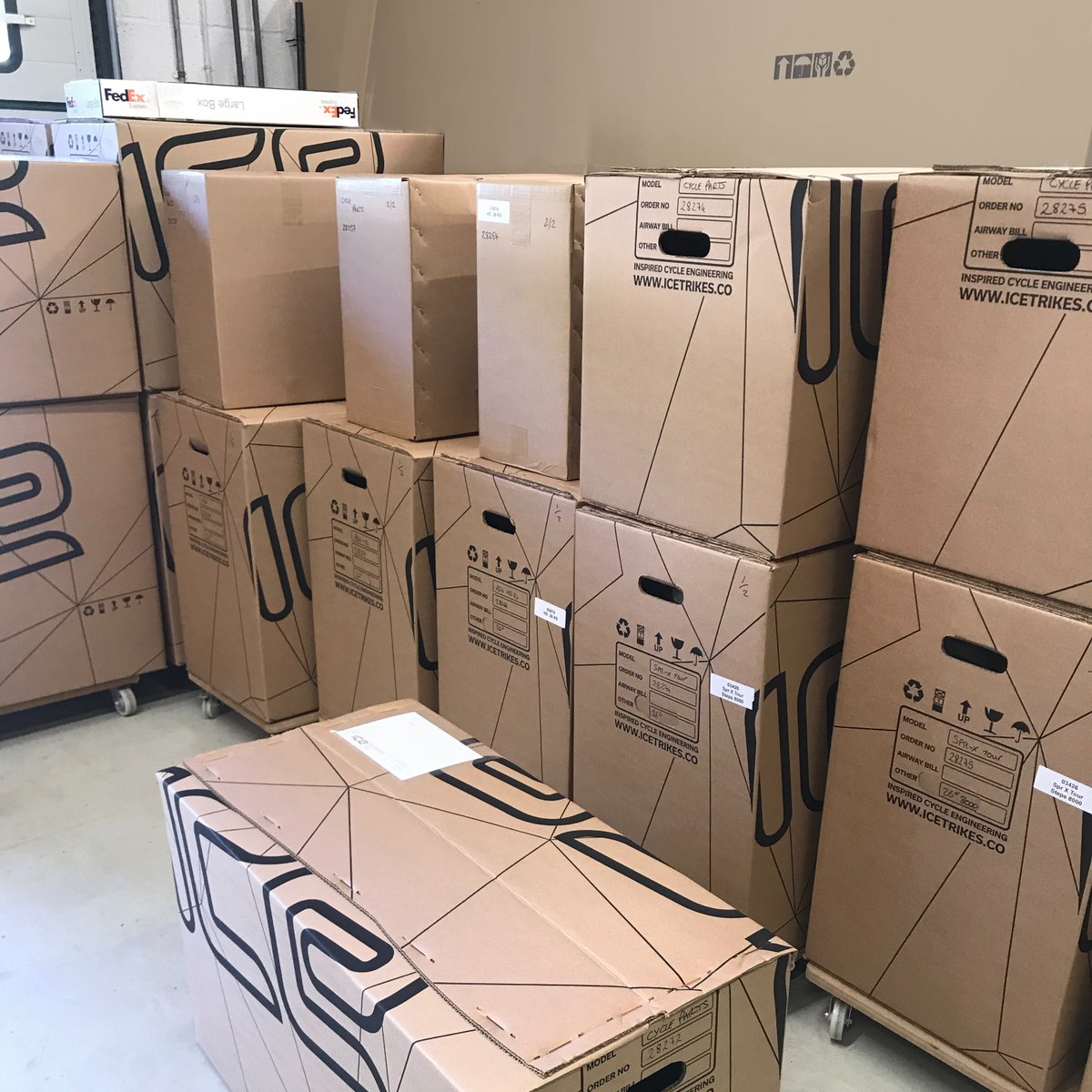 Another busy day here at ICE HQ in Cornwall. Boxes and boxes of trikes are ready waiting to be shipped out to our worldwide recumbent trike dealers and eager customers. 😀